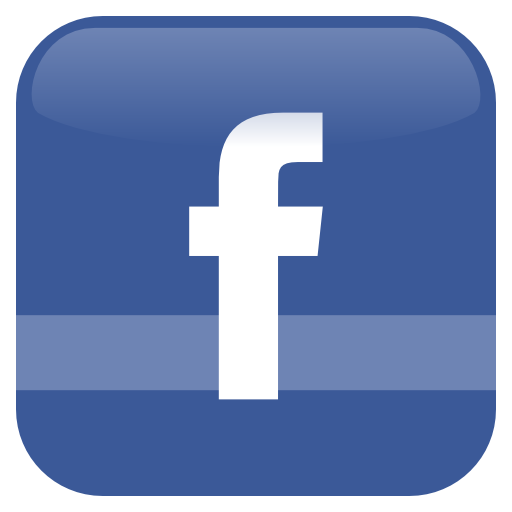 When Troy informed friend Wilfried Meert, a Belgian sports promoter, that he used his real name for the Swiss banker, Meert asked him to change it. That week a Belgium newspaper claimed Belgians were hiding money in Swiss banks and Meert didn't want the implication.

The Money Island was written in 2010 shopped around the New York agencies. When the movie Runner Runner premiered in October 2013, Troy received many calls from people asking if it was from his book. It was not.

Many character's names in the book are former athletes he used to represent.​

At age 26, Troy was the youngest  college head coach in the nation when he accepted the job to coach track.

Troy speaks Spanish and can sign for the deaf.

During his sports agent career, he traveled to over 40 countries on four continents, representing athletes from over 20 countries. He met his future wife in the West Indies where he was a promoter of an event. Debbie Arzola was a nationally ranked distance runner. However, Troy does have a faster marathon time at 2:41.

Troy is a distant relative to author John Grisham. They share a common grandfather.

As a wedding gift, he was given a guitar played by the legendary Hank Williams by a childhood friend. It is a 1938 Stella bought at Sears for $5.